Can you imagine your day without at least one of them? Unthinkable

Some facts about flour:

An important problem of the industrial revolution was the preservation of flour. Transportation distances and a relatively slow distribution system collided with natural shelf life. The reason for the limited shelf life is the fatty acids of the germ, which react from the moment they are exposed to oxygen. This occurs when grain is milled; the fatty acids oxidize and flour starts to become rancid. Depending on climate and grain quality, this process takes six to nine months. In the late 19th century, this process was too short for an industrial production and distribution cycle. As vitamins, micronutrients and amino acids were completely or relatively unknown in the late 19th century, removing the germ was an effective solution. Without the germ, flour cannot become rancid. Degermed flour became standard. Degermation started in densely populated areas and took approximately one generation to reach the countryside. Heat-processed flour is flour where the germ is first separated from the endosperm and bran, then processed with steam, dry heat or microwave and blended into flour again.

Milling of flour is accomplished by grinding grain between stones or steel wheels. Today, "stone-ground" usually means that the grain has been ground in a mill in which a revolving stone wheel turns over a stationary stone wheel, vertically or horizontally with the grain in between.

Roller mills soon replaced stone grist mills as the production of flour has historically driven technological development, as attempts to make gristmills more productive and less labor-intensive led to the watermill and windmill. These terms are now applied more broadly to uses of water and wind power for purposes other than milling.[7] More recently, the Unifine mill, an impact-type mill, was developed in the mid-20th century.

Modern farm equipment allows livestock farmers to do some or all their own milling when it comes time to convert their own grain crops to coarse meal for livestock feed. This capability is economically important because the profit margins are often thin enough in commercial farming that saving expenses is vital to staying in business. 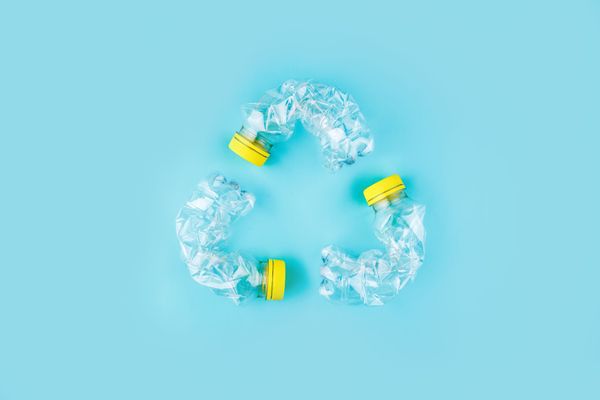 A pet is not only a cute animal. The capital letters PET stand for an exciting material which influences our life, more than we expect. Story by: Elmar Bartsch 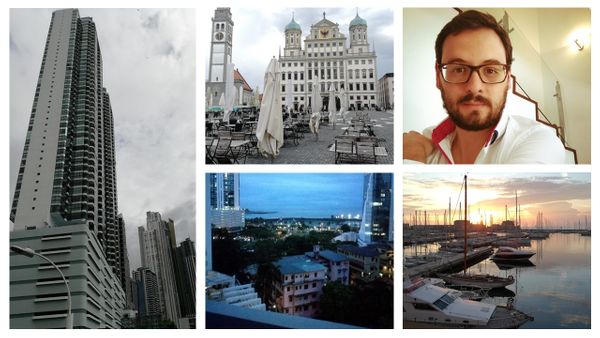 Intercultural differences. The best experiences are those made on our own. The lessons are unforgetable.