For approximately 15 years I have been dedicated to sales in my native Guatemala. Initially at the national level and very specifically at the urban level. Over the years and in a private company dedicated to the importation of kitchen cabinets for sale in Guatemala, we have expanded our niche market. This led us to work with other nearby countries, specifically the Bahamas, and try our luck in the United States for a specific project in Miami. In addition to our new international customers, we should work hand in hand with suppliers from Italy, Germany and China. At first it seemed like a relatively easy task, despite the language barriers. But speaking English made it relatively easy for us to communicate with clients and suppliers.

The months went by and we noticed that some negotiations were not as easy as in Guatemala, or even more rare, some relations with Italy were extremely simple if we compared them with local suppliers. A door opened to us that we did not know and that led us into a world very different from the one we were used to, cultural differences in ​​business.

I will never forget, for example, that our first important contact in the United States was with a lawyer who, in addition to his legal profession, was developing an apartment and commercial complex in a very prestigious area in Miami. In fact, before meeting him, we had traveled to have some contact with one of his architects, who, incidentally, was an Argentine who worked in an office that they hired precisely for design and consultancy in the architectural area. From this project. The first approaches were very simple, because with this architect, we spoke in Spanish, and we showed very similar customs. For example, being very optimistic about carrying out a negotiation, we shared the same confidence in our personal and business dealings, among other aspects. If our meeting was scheduled for 10:00 am, then there was no problem waiting for the colleague up to 10 or 5 minutes while he finished another activity he was working on. It was also not a problem to sit down to have a coffee for our meeting and talk about other more banal and familiar aspects for a period. They will ask me; did you also have coffee with the Italians during the meeting? Sure, in fact, it was an almost ceremonial part to have espresso while discussing business matters, but it was always limited to being pleasant, asking how the weather and business have been in recent months, but generally there was no a greater bond than that of purely business. I was very impressed by the connection we felt in Guatemala with our Italian colleagues. They also tried to be friendly, be polite and punctual. German punctuality? No, it is not German punctuality, but they are more punctual in general terms than our Latin countries.

For some time, I worked with two associates of the kitchen company for which I worked, and they were Spanish. What a pleasant surprise it was to know that they are cheerful, talkative, and also partying. I must admit that the talks with them lasted a long time before or after the meetings. They liked good coffee, and they always wanted to go out to eat and drink wine. It is in this sense that I felt a cultural difference with my customs, since we generally limit businesses to a lunch, a glass of wine or a beer, but with them I learned that sometimes it is healthy to go out to party, to do the stresses of the day to day aside and enjoy a more intimate business friendship. Our client in the Bahamas, through whom I had to travel and get to know that beautiful island, is a person born in Switzerland, to an Italian father. You can imagine that combination! The Italian joy outside of work, the strictly labor bond during working hours, the Swiss punctuality, and the love for good food from both countries. With him I learned a great defect of us Guatemalans; say yes to everything without considering the future business consequences. Offering heaven and earth without knowing that for him as a Swiss, every word is considered almost like a signed and written contract. How much I learned with this man! I had to change the way I offer my services, to be more meticulous and precise in my words and in my offers. At the end of the story, despite having some differences, we brought everything to fruition and a good relationship was forged. We must learn from our mistakes, know how to adapt, and even more so seek to be empathetic with other cultures, because it is by working together that we achieve success. 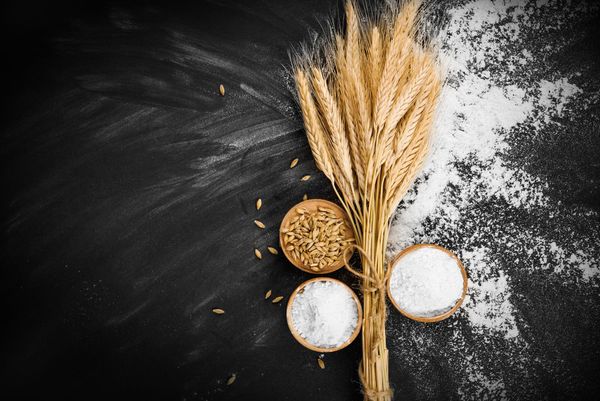 The March 20th is registered in the “National Day Calendar” as the “World Flour Day”. A day to remember and learn more about the most important source of human diet. 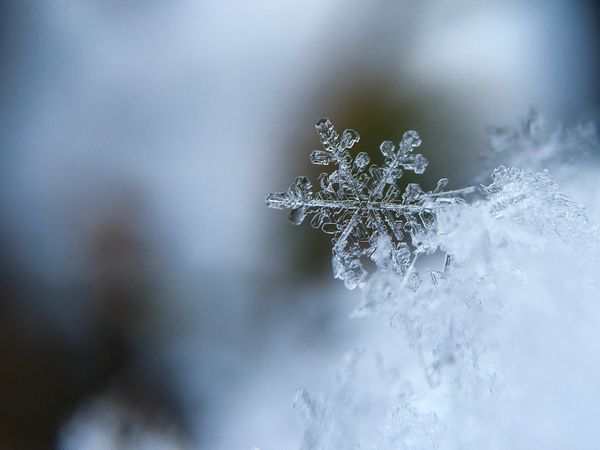 Many of the things we use in our daily lives are made with materials we help to process. At Triangular we run a digital platform to connect customers that want to process materials with the equipment and know-how they need. Today - cryogenic grinding.