In April 1938, a chemist for DuPont, Roy J. Plunkett was researching new refrigerant gasses. His team stored a gas sample in a pressurized container over dry ice, and when they returned the next day it had transformed into a slippery solid white powder that came to be known as Teflon. The tetrafluoroethylene (TFE) in the container had polymerized into polytetrafluoroethylene (PTFE) – with amazing properties such as resistance to corrosion, low surface friction and high heat resistance. Teflon was an accidental invention unlike most of the other polymer products.

This material was used in industry and manufacturing applications as a material to coatvalves and seals in the pipes holding highly reactive uranium hexafluoride for years before the first consumer non-stick cookingapplications came out.

Plunkett received the John Scott Medal from the city of Philadelphia in 1951,for an invention promoting the "comfort, welfare, and happiness of human kind". Attendees were given a Teflon-coated muffin tin to take home.

In 1954, Collette Grégoire, the wife of French engineer Marc Grégoire, urged him to try the material he had been using on fishing tackle on her cooking pans. He subsequently created the first PTFE-coated, non-stick pans under the brand name Tefal (combining "Tef" from "Teflon" and "al" from aluminum).

In the United States “The “Happy Pan” was marketed in 1961 by Marion A. Trozzolo

What would be “a man´s world…without a women” .

Non-stick cookware has since become a common household product, now offered by hundreds of manufacturers across the world.

The features of PTFE are the reason why it is used in a great number of different applications.

Major use of PTFE as a coating:

The PTFE powder can be prepared by irradiation at room temperature, followed by ultrafine grinding. Processing requirements are typically:

Processing PTFE can be difficult and expensive, because the high melting temperature, 327 °C (621 °F), is above the initial decomposition temperature, 200 °C (392 °F). Even when melted, PTFE does not flow, but instead behaves as a gel due to the absence of crystalline phase and high melt viscosity.

Some PTFE parts are made by cold-moulding, a form of compression molding Here, fine powdered PTFE is forced into a mould under high pressure (10–100 MPa). After a settling period, lasting from minutes to days, the mould is heated at 360 to 380 °C (680 to 716 °F), allowing the fine particles to fuse into a single mass.

What about the jacket and the bird?

1958 Wilbert L. (Bill) and Genevieve (Vieve) Gore founded the company in the basement of their home in Newark, Delaware. Bill quit his job at DuPont 20 years after the Punkette´s discovery, to exploit the potential of PTFE. This was the beginning of Gore-TEXcompany, well known as a provider of high-tech outdoor, waterproof clothes and shoes.

Treasure or toxin? Today we follow Teflon's rise from happy accident to indispensable tool at work, home, and even war.

The toxicity of PTFE is caused by the outgassing of the non-stick material in cookware. This toxicity is hardly noticeable. The sensitive birds are the first to notice it. They get serious respiratory problems (breathing with open beak, jerky tail movements and audible hoarse breathing), which is usually quickly followed by death.

PTFE is a fluorocarbon solid, as it is a high molecular weight compound consisting wholly of carbon and fluorine. PTFE is hydrophobic: neither water nor water-containing substances wet PTFE, as fluorocarbons demonstrate mitigated London dispersion forces due to the high electronegativity of fluorine. PTFE has one of the lowest coefficients of friction of any solid.

PTFE is used as a non-stick coating for pans and other cookware. It is non-reactive, partly because of the strength of carbon–fluorine bonds, and so it is often used in containers and pipework for reactive and corrosive chemicals. Where used as a lubricant, PTFE reduces friction, wear, and energy consumption of machinery. It is commonly used as a graft material in surgical interventions. It is also frequently employed as coating on catheters; this interferes with the ability of bacteria and other infectious agents to adhere to catheters and cause hospital-acquired infections.

Plunkett was not rich with this invention, as the patent rights belong to company DuPont. 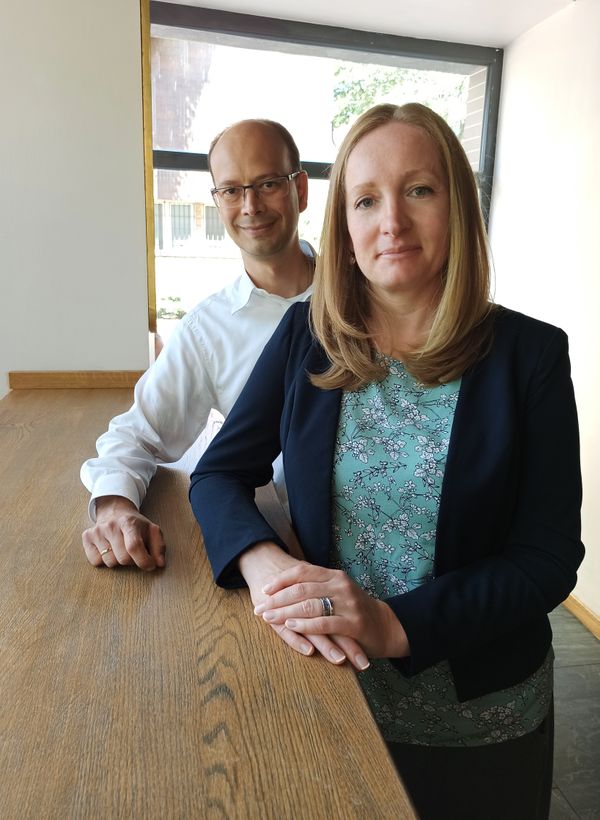 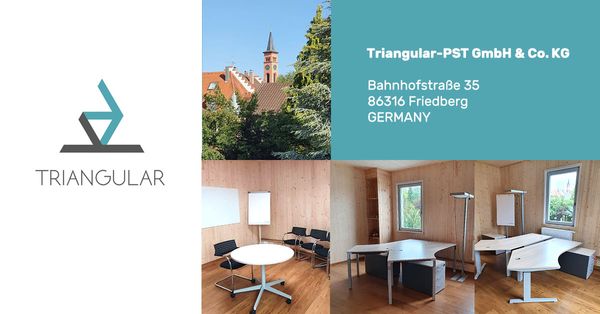 Moving from Augsburg to Friedberg