Salt is a seasoning and also an important flavour carrier. It ensures that food tastes "salty" and at the same time promotes that other flavours - e.g. a sweet taste - can develop in a full-bodied way.

Salt is used as an additive in food to preserve food. This is because salt binds the free water present in the food and thus deprives aerobic microorganisms of their basis for life and reproduction.

Table salt accounts for only about three per cent of the world's total salt production. The table salt that we all find in our salt shakers comes either from mines or from the sea. Trace elements are present in both, sometimes this, sometimes that, depending on their origin.

Who has the overview ❓ Let's take a look at the most common types.

🧂 Iodised salt is table salt that is enriched with iodine. In Germany, it is supplemented with potassium or sodium iodate.

🧂 Table salt must be white. However, the colour of purity is not always natural. Table salt consists mainly of sodium chloride, but may contain up to three per cent impurities from other salts such as magnesium chloride and sulphates.

🧂 Fleur de Sel (salt flower, queen of salts) is sea salt from France and is extracted purely by hand, which makes it one of the most expensive types of salt in the world. It is fresher, tastes less salty and has a high residual moisture. Mostly used for "finishing" dishes, chocolate and caramel.

🧂 Bamboo salt is a sea salt from Korea that is burnt in bamboo tubes. The burnt salt has a very high mineral content. Due to its salty taste, it is especially suitable for Asian dishes and raw vegetables. Since the pH value of the salt ranges between 9 and 12, it is said to have another talent. Bamboo salt is said to be able to restore the acid-base balance in an overacidified body.

🧂 Himalayan salt comes from the Himalayan region and is often referred to as "primal salt". This is due to its origin in primeval oceans that were in the region many millions of years ago. 1L water + lemon juice + pinch of salt makes my isotonic drink.

🧂 Red Hawaiian salt gets its unusual colour from the addition of red clay, which is also said to make the taste nutty. Hawaii salt is ideal for marinades, grilled food and garnishing. As the name suggests, it is found in the Pacific Ocean off Hawaii. The salt is characterised by a fine aroma and a delicate melting.

🧂 Inca salt is extracted by hand in the high plateaus of the Andes. It is harvested from millennia-old salt ponds near Machu Picchu in the pure mountain air above 3000 metres. It has a similar salt structure to the French fleur de sel and is well suited for seasoning food.

A conscious diet is very important to me, I like cooking and baking. I don't use any ready-made products and therefore I create various spice blends, soup base, herb salt and many pickled things myself. For now, I'm delighting my friends and family with the creations, but who knows what the future holds.

Would you like to create industrial quantities of spice blends?

We work closely with companies that dry, grind, blend vegetables & herbs to your recipe and package it in desired form. Be creative and come to me so that your idea sees the light of day. Save time by accessing our R&D experts for your secret salt formulation. 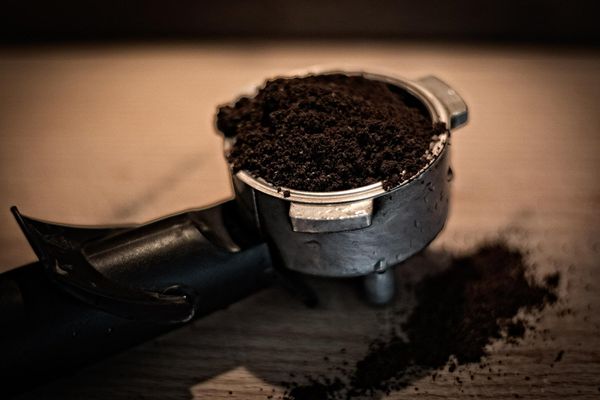 If you drink coffee and are interested in turning coffee ground into sustainable solutions, you are at the right place. 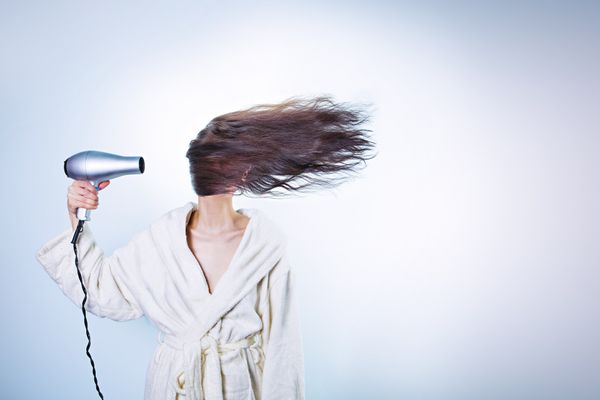 Why it is Essential For Every Human Being (And Other Living Creatures) In The World Today. By Elmar