Chocolate has a very long tradition. Mayans had been used to drinking thick chocolate with honey or chili peppers. Aztecs, like the Mayans, enjoyed different types of chocolate. Moreover they used cacao beans as a currency.

Colonizers opened plantations in the Americas to produce cacao beans. Main workforce on these plantations were slaves. It was dark time of the chocolate history.

Europeans were not satisfied with the traditional Aztec chocolate recipe. They started making their own versions of hot chocolate with sugar and other popular additives. For years chocolate was a luxury product available only for the rich.

The game was changed by Duch chemist Coenraad Johannes van Houten in 1828. He invented a way to make powdered chocolate. He used alkaline salts to make it. The process is called "Dutching".

He also patented inexpensive method for pressing the fat from roasted cocoa beans. The center of the bean, known as the "nib", contains an average of 54 percent cocoa butter, which is a natural fat. Van Houten's machine – a hydraulic press – reduced the cocoa butter content by nearly half. This created a "cake" that could be pulverized into cocoa powder, which was to become the basis of all chocolate products.

The introduction of cocoa powder not only made creating chocolate drinks much easier, but also made it possible to combine the powder with sugar and then remix it with cocoa butter to create a solid, already closely resembling today's eating chocolate.

The other breakthrough was made probably by Swiss chocolatier Daniel Peter. He is believed to be the first who added dried milk powder to chocolate to create milk chocolate in 1876. A few years later he created the Nestle Company with his friend Henri Nestle. They brought milk chocolate to the masses.

Harvesting. There are two parts of harvesting. Removing ripe pods from the trees and opening them to extort the wet beans.

Fermentation. Raw cocoa beans have a bitter and undesirable taste. Fermentation transforms this bitterness, making it a more complex precursor to the cocoa flavor known for us. Fermentation occurs when the pulp surrounding the cacao bean is converted into alcohol. This process is carried out with the help of bacteria and natural yeast present in cocoa beans. The beans are left warm and humid to ferment for about seven days. After that, the beans are dried quickly to prevent mold growth.

Sampling & testing. When the selected cocoa beans arrive at the production facility, they go through a very extensive sampling and testing process. Cocoa bean samples are examined by experts before being processed. After the tests are completed and the manufacturer has accepted the delivery, the grains are cleaned to remove any contamination.

After roasting, the husk is removed from the beans and the inner nib is elicited. Grinding of the nibs are made in two steps.

Fine grinding. Cocoa liquor is fine ground in agitated ball mill. The required fineness depends on how dark the chocolade and cocoa content should be.

The liquor can be further processed into two components: cocoa solids and cocoa butter.

Finally chocolate can be molded, cooled and packed.

Which chocolate type do you prefer?

Milk chocolate is sweet chocolate that also contains milk powder or condensed milk. In the UK and Ireland, milk chocolate must contain a minimum of 20% total dry cocoa solids; in the rest of the European Union, the minimum is 25%

White chocolate, although similar in texture to that of milk and dark chocolate, does not contain any cocoa solids that impart a dark color. In 2002, the US Food and Drug Administration established a standard for white chocolate as the "common or usual name of products made from cacao fat (i.e., cocoa butter), milk solids, nutritive carbohydrate sweeteners, and other safe and suitable ingredients, but containing no nonfat cacao solids

Unsweetened chocolate is pure chocolate liquor, also known as bitter or baking chocolate. It is unadulterated chocolate: the pure, ground, roasted chocolate beans impart a strong, deep chocolate flavor. It is typically used in baking or other products to which sugar and other ingredients are added. Raw chocolate, often referred to as raw cacao, is always dark and a minimum of 75% cacao.

Can I recommend you a partner to grind your cacao beens? Ask Triangular. 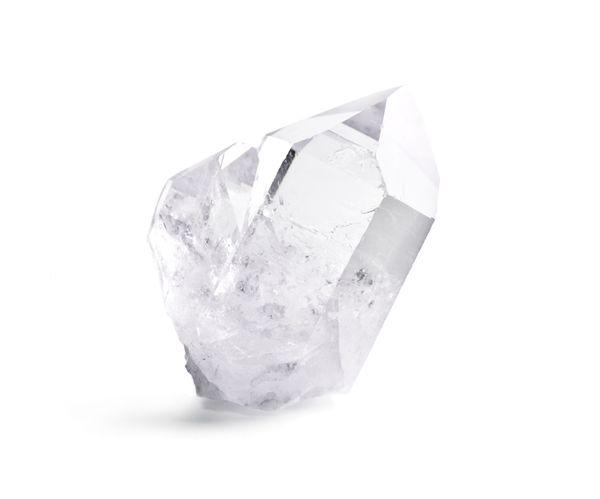 Quartz is a material with characteristics that make it unique, versatile, and durable. Story by Pedro Marroquin 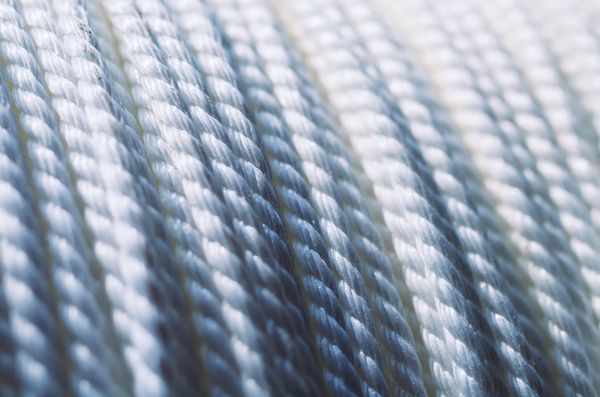 As ubiquitous a material it may be nowadays, you may be unaware of how revolutionary nylon was when it first hit the market, or the tragic story behind its creator. “Nylon” history is fascinating and the fiber applications extremely wide. Story by Sylwia Marroquin