The food industry is one of the oldest industries that humans have developed, because in addition to being vital for survival, it generates extremely important economic benefits.

The industrial revolution represented one of the greatest leaps of humanity in terms of development and implementation of modern systems. The difference between the industrial revolution and the advances that occurred prior to this one is the continuous development of new technologies and techniques, making basically any industry obsolete, if it does not evolve at the pace of the market and its needs.

In this article I have focused on food sterilization in industry with ionization technology.

Food ionization consists of a cold, physical process in which ionizing radiation is applied to basically any food to sanitize and sterilize it.

The target material is exposed to a radiation source that is separated from the target material. The radiation source supplies energetic particles or waves. As these waves/particles enter the target material they collide with other particles. The higher the likelihood of these collisions over a distance are, the lower the penetration depth of the irradiation process is as the energy is more quickly depleted. Around the sites of these collisions chemical bonds are broken, creating short lived radicals (e.g. the hydroxyl radical, the hydrogen atom and solvated electrons). These radicals cause further chemical changes by bonding with and or stripping particles from nearby molecules. When collisions occur in cells, cell division is often suppressed, halting or slowing the processes that cause the food to mature. When the process damages DNA or RNA, effective reproduction becomes unlikely halting the population growth of viruses and organisms.[2] The distribution of the dose of radiation varies from the food surface and the interior as it is absorbed as it moves through food and depends on the energy and density of the food and the type of radiation used.[22]

This leaves a product with qualities (sensory and chemical) that are more similar to unprocessed food than any preservation method that can achieve a similar degree of preservation.[23]

Irradiated food does not become radioactive; only radiation sources that are incapable of causing significant induced radioactivity are used for food irradiation. Radioactivity is the ability of an atom to emit energetic particles. When particles hit the target materials, they may free other highly energetic particles. When the nucleus is not modified this ends shortly after the end of the exposure, much like objects stop reflecting light when the source is turned off and warm objects emit heat until they cool down but do not continue to produce their own heat. To modify a material so that it keeps emitting radiation (induce radiation) the atomic cores (nucleus) of the atoms in the target material must be modified by colliding with particles above a specific energy threshold. Particles below this energy can never be strong enough to modify the nucleus of the targeted atom in the food, regardless of how many particles hit the target material, and radioactivity can not be induced without modifying the nucleus. Food irradiators using radioactive materials (gamma irradiation) or electron beams as sources produce radiation at a precise energies making it impossible to induce any amount of radiation. Food irradiatiors using x-rays produce radiation at a wider power spectrum, a small portion of this radiation is above the threshold for inducing radiation, therefore is impossible for food irradiators to induce radiation above the background level (above the normal level of radiation) in a product.[23]

According to the World Health Organization (WHO), ionized foods with up to 10 kGrays (a measure used to measure the level of radiation applied in this process), are safe and without risk at a toxicological, microbiological, and nutritional level.

Food ionization can be done by:

Irradiation is an expensive process.

The main obstacle that this technology has encountered are consumers themselves or consumer organizations globally. Because the regulations of the European Union, the United States, among others, require labeling these products with a label RADURA that indicates that the product has been irradiated, many consumers associate these irradiated products with radioactive products, which implies a lack of knowledge that causes fear when choosing a product for consumption.

But in addition to being a completely safe technology, it is endorsed by the FDA and WHO for application in many foods. In fact, ionization is considered one of the safest techniques developed in the food industry in recent times. Thus, it is a challenge for food producers in the coming years, to gain ground in the application of ionization for the safety and well-being of consumers themselves.

For us at Triangular-POD, learning and implementing this type of technology on our platform is of the utmost importance, as we believe in the important contribution they make, both for the industry and for the consumer in general. 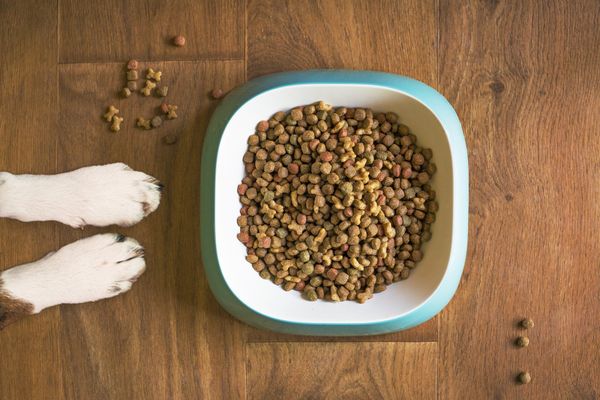 Find out why and how the different types of particle size enlargement lead to desired processing results. By Elmar Bartsch 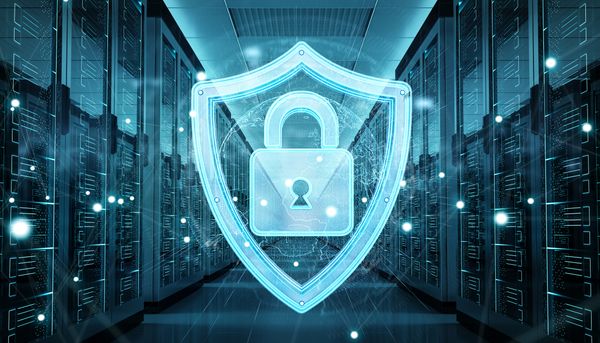 High availability is a must for any company. Especially for companies that provide services over the internet. It might seem complex at a glance, however the benefit of high availability far outweighs the cost and complexity of its implementation. Story by Mateo Marroquin